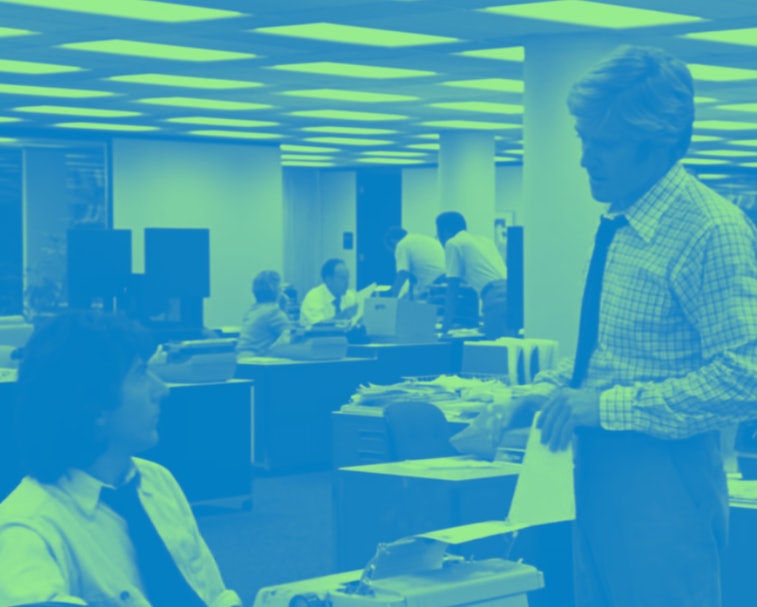 Despite being a mega-corporation currently facing overdue antitrust scrutiny, we have to admit that Google isn't entirely a "Bad Thing." Since its launch in 2018, Google's News Initiative has offered some great tools and training to combat the spread of misinformation and support underfunded publications, and today saw the announcement of two major additions for its new Journalist Studio suite utilizing vast amounts of public data and information.

CTRL-F on steroids — The first major project to be offered through Google's Journalist Studio is Pinpoint, a tool for writers that will allow them to more easily navigate and parse out huge data troves (we're talking in the range of hundreds of thousands of documents) including text, audio, and image files using AI-assisted recognition programming.

Pinpoint will allegedly be able to identify locations, names, and other similar keyword information, thus saving researchers and investigative journalists huge amounts of time. The ability for Pinpoint to also isolate identifiers from audio files and photographs could be a major asset for understaffed or overworked newsrooms as well, essentially giving people an AI-boosted "CTRL-F" feature. Previously, Google's Pinpoint software was only in trial phases at publications like The Washington Post, but access is now expanded to anyone wishing to sign up with the program.

Data visualization made easy — Additionally, Google today announced the Common Knowledge Project, a free-to-use app that can quickly and easily construct interactive data visualizations and charts using open public records, which is incredibly nifty and easy-to-navigate. The Common Knowledge Project is currently in its beta testing, and only offers data on "demographics, economy, housing, education, and crime," according to Tech Crunch, but that will certainly expand in the coming months to include thousands of public info datasets.

As nice as all this is, a sizable amount of skepticism is still probably warranted. With Google almost assuredly staring down federal antitrust court battles, the amount of corporate malfeasance might arguably outweigh whatever PR goodness is being rolled out by the company. That said, it's undeniable that even some of Google's most basic open-source offerings are integral to our current socio-political climate, so it'll be interesting to see everything that can be accomplished by programs like Pinpoint, the Common Knowledge Project, and whatever else the company is planning on rolling out soon.