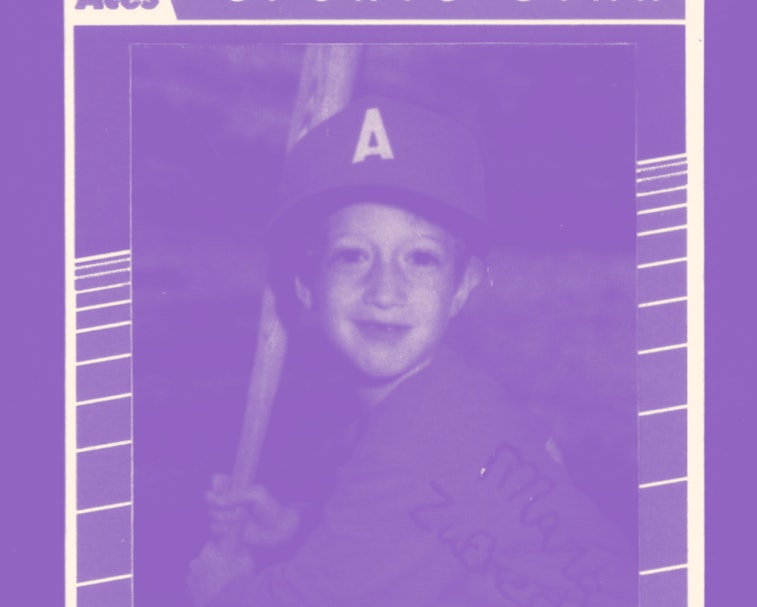 Instagram, a pillar of the Meta ecosystem, has been making some, uh, divisive decisions with regards to the app’s direction. Instead of slowing its roll, however, it seems intent on upping the ante, introducing NFTs into the mix. The decision to implement NFTs into Instagram’s ecosystem has had its rumblings since March, but Meta has been toying with the idea since the beginning of this year.

In an announcement, Mark Zuckerberg shared the news on Facebook that Meta will be officially introducing NFTs on Instagram to 100 countries. To get started on sharing your collectibles with the timeline, you will need to connect your crypto wallet to the platform. The countries included are spread across Africa, Asia-Pacific, the Middle East, and the Americas.

Additionally, Zuckerberg shared a partnership in the form of “new integrations with Coinbase and Dapper,” as well as an NFT of his own. Users will be able to own a signed little league baseball card NFT of the Zuck himself. Yay?

Sunk cost theory— The idea of rolling out NFTs, or at least integrating them into Instagram isn’t timed particularly well. The market and general interest in digital collectibles has waned, and Meta is missing the apex of NFT popularity back in 2021. It probably doesn’t help that Meta has been working on this feature for months, expending time, money, and effort towards a process that it can’t get back.

Ultimately, Meta is banking on the hope that integrating digital collectibles will bring general crypto and web3 enthusiasts over to Instagram. At this point, however, it’s hard to make the case for NFT projects being a sound financial decision, outside of “blue chip” outliers like the Bored Ape Yacht Club (BAYC). Which begs the question: without the incentive of making boatloads of money, will IG NFTs really attract an audience worth pandering to?