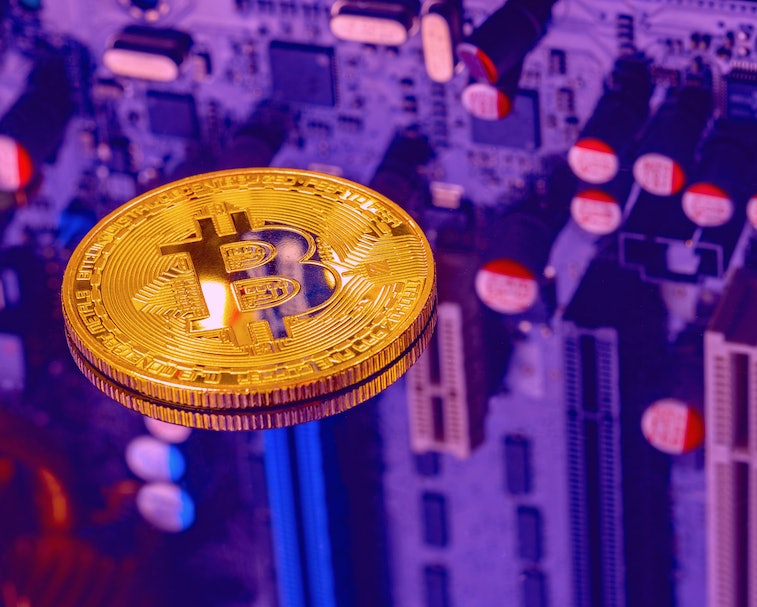 At the end of last week, the SEC announced that it would be establishing two new office within its Division of Corporation Finance’s Disclosure Review Program (DRP): an Office of Crypto Assets and an Office of Industrial Applications and Services.

According to a statement from the SEC, part of the DRP’s responsibilities include reviewing company filings, and as presently constructed, the division has seven existing offices that are industry specific. The addition of a branch dedicated to crypto asset filings suggests federal institutions are beginning to monitor an industry that has witnessed a $1 billion loss in scams alone.

President Biden, put an executive order into motion this past March in order to gather some preliminary research to aid in future regulation efforts, and the U.S. Department of Justice made waves after (justifiably) charging a pair of 20-year-olds for running off with $1.1 million in an NFT rug pull.

Still, it is evident that more preventive measures are needed in order to excise foul play from within the crypto industry itself.

Classification — One of the future battlegrounds with respect to widespread crypto regulation will certainly center on how digital assets are defined. The crypto community would be impacted heavily if various tokens (like Bitcoin and Ethereum) or other blockchain adjacent products like NFTs were to be re-classified as securities.

As outlined by Forbes, the SEC is weighing the idea of this kind of re-classification, and it would effectively slow down crypto markets considering there would be an increased level of scrutiny across the board of daily transactions.

Side-effects — On one hand, this would go a long way towards reducing scams and faulty blockchain-based projects (requiring people to register their proposed digital assets with the SEC itself), but on the other hand, there could be a reduction in competition across the industry at large, and only the biggest platforms could emerge from the wake of such an overhaul.

Either way, it’s evident that while the SEC is becoming more wary of the crypto industry, the addition of an Office of Crypto Assets dedicated to crypto company filings means that the space is also more legitimate than ever.