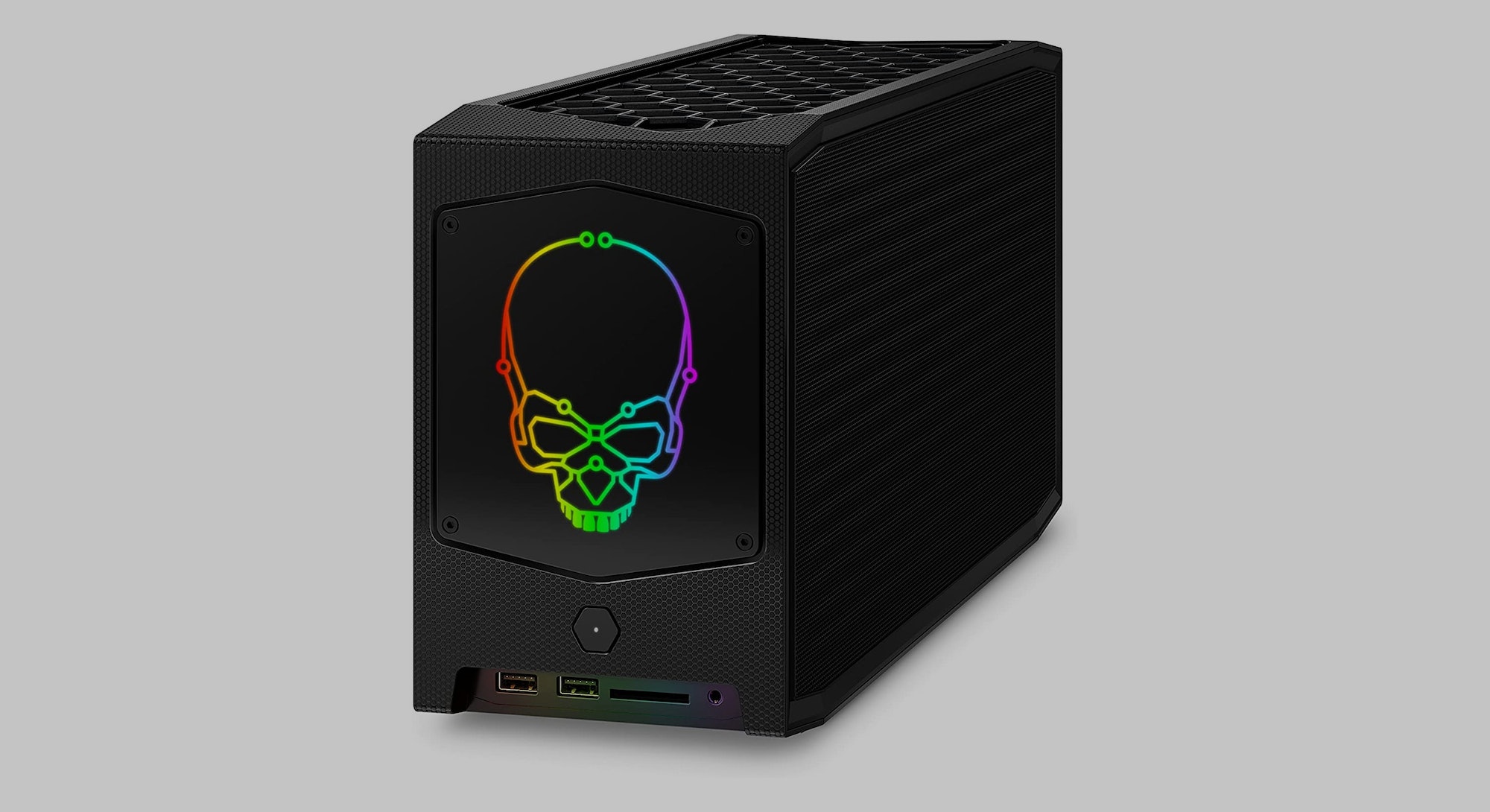 Game consoles like the PlayStation 5, Xbox Series X/S, and Nintendo Switch are great. They’re little purpose-built computers you can set next to your TV and play games on. The only problem? You’re locking into that console’s library of games, and those games often cost a lot more than they do on PC.

For this reason, nerds have been building their own tiny gaming PCs for years, sometimes with custom parts, and sometimes buying them off the shelf like in the case of Zotac and Alienware.

The only problem was that the software just wasn’t there. Windows on the TV, even with some of the more popular third-party front ends, is just too difficult to manage. You can’t just hand someone a controller connected to a Windows machine and expect everything to work. One errant User Account Control (UAC) prompt and it’s all over.

But two things are changing this paradigm completely: Valve’s new SteamOS 3, and the rise of truly powerful integrated graphics.

SteamOS 3 is the OS running on the Steam Deck, and it’s basically an entire game console UI layered on top of Linux. Isn’t that what SteamOS has always been, you ask? Well yes, but with SteamOS 3, Valve has deepened this integration to the point where you almost never need a keyboard, and all the features you’d want for managing your games and the console itself are presented in a controller-compatible UI. If you just want to play your Steam games, you will likely never see a desktop interface at all.

Before we go on, though, I should note that you can’t officially run SteamOS 3 on any hardware you want (at least not yet). For that, you’ll need to use HoloISO, a community project that allows you to install SteamOS 3 on a wide variety of PC hardware. Is this ideal? No, but the reception online has been fairly glowing.

Since we’re trying to create something akin to an x86 game console, it makes sense to keep the price in the $500-600 range. That said, there are some pre-built small form factor (SFF) gaming PCs that cost considerably more, but are just too cool not to mention so we’re including them as well.

The devices we’ve selected are mostly powered by AMD Ryzen chips, most notably the AMD Ryzen 7 4800U and 5800U. These two share the same Vega 8 GPU, albeit clocked a bit differently, but the 5800U includes AMD’s updated Zen 3 architecture. To really boil it down, these chips can play many of the most advanced games at 720p, last-gen games at 1080p, and simpler games at 1440p and 4K.

All that being said, the Ryzen 6800U will likely make its way into mini PCs at the end of this or early next year, and this chip has an integrated GPU with AMD’s new RDNA 2 architecture. This chip has only appeared in laptops so far, and initial tests show moderate gains with higher frame rates at 1080p, plus a bit more eye candy.

Should you wait? It depends on the types of games you want to play. If you just want to play the latest, most demanding games, an SFF gaming PC would be better. However, if you have a huge Steam Library full of new games, old games, and indie games, these devices will bring a lot of those titles to the big screen.

A truly tiny PC with a Ryzen 5800U CPU from a reputable brand.

The ASRock 4x4 BOX-5800U SoC Fanned Embedded BOX is a bit pricey at $629.99 for a barebones mini PC, but it comes with the fastest AMD APU you can currently buy in a mini PC. You can equip this PC with up to 64GB of DDR4 RAM, making it a good candidate for a total desktop replacement.

This mini PC has a slightly less powerful Ryzen 5700U, but it is incredibly tiny.

Both Intel and AMD like to play games with processor naming, and the Ryzen 5700U is a great example. You’d think it’d be the same as the 5800U but clocked a bit lower, but in fact, it’s a Zen 2 part. It’s still a good processor; it’s almost identical to the 4800U but with a tiny bump in turbo clock speed.

Processor aside, ASUS PN51-S1 Mini PC is truly tiny. There’s barely enough room for a 2.5-inch drive, but this little guy has several high-speed USB ports plus a USB-C port that can also drive a display. This is also a barebones unit, so you’ll have to add storage and RAM.

Don’t want a barebone mini PC? Want something that’s plug and play? The Beelink SER4 Mini PC includes 16GB of DDR4 RAM and 500GB of storage. This one comes with the Ryzen 4800U, but you can save $100 and go with the 4700U model, which is cut down only slightly.

This Ryzen 4800U machine from Gigabyte has a nice design reminiscent of the Mac Mini.

Gigabyte, a well-known brand in gaming PC hardware, has been making its Brix line of mini PCs for several years now. The Gigabyte Brix GB-BRR7H-4800-BWUS Ultra Compact PC Kit comes with a 4800U processor, but like the other barebones boxes you’ll need to bring your own RAM and storage.

This tiny PC offers a dramatic jump in performance while staying (relatively) tiny.

As you can see, the Zotac Magnus One has a larger form factor than the others on this list, and that extra room means that you can configure this compact box with up to an RTX 3070 GPU. With this machine, you can easily play the latest games at 1080p with high settings, or 4K with some modest concessions here and there.

An expensive but powerful SFF computer with tons of attitude.

Look, sometimes you just want the meanest-looking mini PC you can get your hands on, and that’s where Intel’s NUC11 Mini Desktop comes in. Not only does this roughly shoebox-sized PC pack a desktop-class processor, but it also accommodates a discrete GPU (which is not included in the price).

This is just a full-blown gaming PC in a game console form factor. Comes with a cool stand.

The MSI Trident series has been a sleeper hit over the years, giving gamers who wanted an SFF gaming PC without having to spring for expensive exotic parts. The price tag may seem excessive, but the MSI MEG Trident X 12VTE-029US is ready for 4K gaming right out of the box.