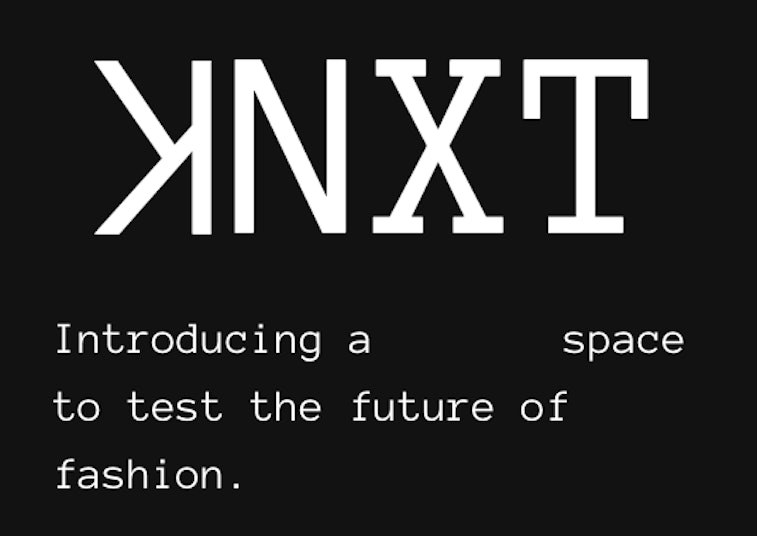 Kering — the parent company for Gucci, Balenciaga, Bottega Veneta, and Saint Laurent — is following its brands into the metaverse. According to The Fashion Law, the fashion conglomerate has filed a trademark application for KNXT (pronounced “next”) for use on advertising, networking services, and telecommunication services “in the field of fashion via the internet and other communication networks.”

Watch and learn — Brands owned by Kering have already tapped into the metaverse a number of times. Gucci in particular has become a luxury leader in web3 by boasting its own virtual world on gaming platform Roblox, offering digital handbags, and launching multiple NFTs. Balenciaga similarly entered the metaverse with its video game Afterworld: The Age of Tomorrow, used to showcase its Fall 2021 collection.

Informed by its own brands, Kering seems ready to take on web3 itself: “Web3 and NFTs, in particular, represent a real disruption and we want to be at the heart of this disruption,” Kering’s chief client and digital officer Gregory Boutté stated during a presentation at the Kering Imagination Lab in June. “Digital” goes beyond just e-commerce, he added, noting that Kering is “very much ahead of the curve on this.”

What’s KNXT — KNXT, which has been stylized as ꓘNXT, is speculated to be a project combining luxury fashion with the metaverse, NFTs, cryptocurrencies, and other web3 features. TFL points to applications filed by Kering to the U.S. Patent and Trademark Office to further this belief and highlighs Kering’s inquiries for online retail store services featuring virtual goods, the use of digital media like NFTs and clothing, and the electronic transfer of virtual currencies.

The project has been kept under wraps by Kering, which has not advertised KNXT at all. Some insight is offered on the KNXT website, however, where the endeavor is described as a “drop studio that is building the future of fashion.” Various drops titled WSPRD, WYHIWYW, and MFDF are available for testing.

WSPRD features tangible goods from Kering-owned brands like Gucci bags and Bottega footwear, with whispered audio descriptions accompanying each product. The second drop, WYHIWYW, offers a QR code that links to a Spotify Dressing Room. The feature scans a user’s Spotify account to recommend outfits based on their music preferences. MFDF — which stands for “Market for Digital Fashion” — has not yet been set up.

Each drop is still a prototype to be tested by a “close-knit community of culture makers,” reads the KNXT website. Those interested in becoming part of that community and informing “the future of luxury fashion” are encouraged to apply via questionnaire.