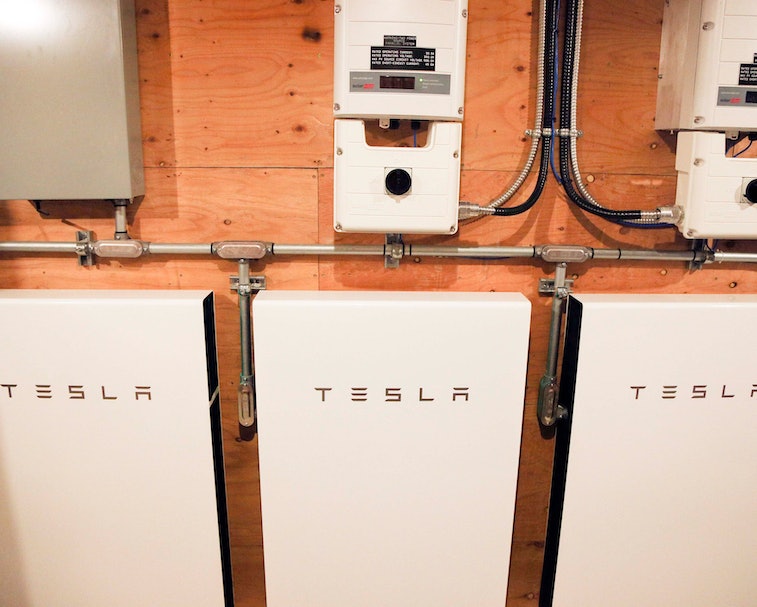 Tesla’s Virtual Power Plant program got its first workout this week in California. During a widespread strain on the power grid, Tesla reached out to the pilot program’s participants to ask that they share some of the power stored in their Powerwall units — and more than 2,000 owners agreed to do so.

During the power event (Tesla’s Powerwall app labeled it simply “Grid Load Reduction”) those who had opted into the Virtual Power Plant pilot program were prompted to add their extra charge to the system load. Opting in would start charging a user’s Powerwall at 5:00 a.m. on August 17 and begin discharging at 6:00 p.m. the same day.

Approximately 2,342 pilot program users chose to take part in the event, according to social media posts cataloged by Electrek. Their combined output topped 16 MW of power for the Pacific Gas & Electric company, which covers the majority of northern California. Southern California Edison — which just joined the pilot program this week — received as much as 1.5 MW of power at one point.

Wins across the board — The sheer amount of energy pumped back into California’s grid by the virtual power plant is a big win for Tesla’s partnership with California’s energy companies. It’s proof that the system works as intended — and that Powerwall owners are willing to opt into a power event when given the chance.

There is some motivation outside simple altruism here. Participants in the VPP program receive $2 for every kWh donated during an event. That compensation won’t exactly pay off your student debt; most participants are expected to receive between $10 and $60 per event. It’s still a nice offset to your own skyrocketing electric bill, a little perk for doing some public good.

Some roadblocks for scaling — Climate change and our general reliance on technology are putting a major strain on power grids around the world. Programs that allow the general public to help with load balancing could alleviate significant strain on the grid, especially if those programs continue to grow. General Motors has been piloting a similar program that uses all-electric vehicles as power storage and disbursement devices.

There are, of course, plenty of roadblocks between pilot programs and mass adoption. The cost of entry is perhaps the largest: a Powerwall costs $11,000, which isn’t exactly accessible to the masses. And even federal tax credits can’t offset the cost of an electric vehicle for everyone. Still, this early testing is promising enough that it’s worth contemplating how such programs might be expanded in the future.